campus of justice of Madrid

The building is connected to the ground of the campus as a shell of a turtle, with an irregular basis. In this way, fits the plans of the campus, standing on the pedestrian path and stop people under the shell, extending their role to covering element of the public square-entrance of the building.

The spaces are created through the movement of the shell, that also allow light into the entrance (hall) and in the basement levels (rooms and bedrooms). Thanks to this movement, it is possible to use the roof surface, creating a terrace. The project is developing the spatial possibilities without altering the basic concept of the cylinder. This research aims to study the shell as symbolic form. The superposition of the overhanging shall creates a the public square-entrance, resulting in a spectacular crystalline building that is transformed as we move through its surroundings. The basic concept of the cylinder maintains a dialogue with the other circular buildings and at the same time is attractive and recognizable. The facade is composed by a double skin, responsible for protecting the building.

The overall organization of the building derives from the consideration of three types of spaces linked by three separate and distinct paths: the space for the public, the space for judges and persons belonging to the administration of justice, and the space for the security and arrested. All these spaces are independent paths avoiding unwanted encounters.

Public Space: The public is concentrated in areas of floor care (information, registration, cafeteria, etc.) and access areas, waiting rooms and stay views, all contained on the first floor. In this way the public route through the building is minimized and greatly increasing security.

The space of judges and people in the administration of justice: All courtrooms are located on the first and second floor. On this floor meeting spaces and accommodation for judges and staff of the administration of justice are connected to the perimeter corridors. The courtrooms have separate entrances for judges, officials, public, protected witnesses and detainees.

The space for the security and arrested: This space is situated in the basement plants. The space for arrested is directly connected with elevators to the Courts on the first and second floors. Courts guard are located on the first basement and detainees are located on the second basement.The second basement is connected directly to the dock, which connects to the tunnels that connect all campus buildings, which are performed by the work of loading and unloading.

The proposed building meets the goals of functionality, security, environmental sustainability and economic viability required by the Justice Campus Madrid. 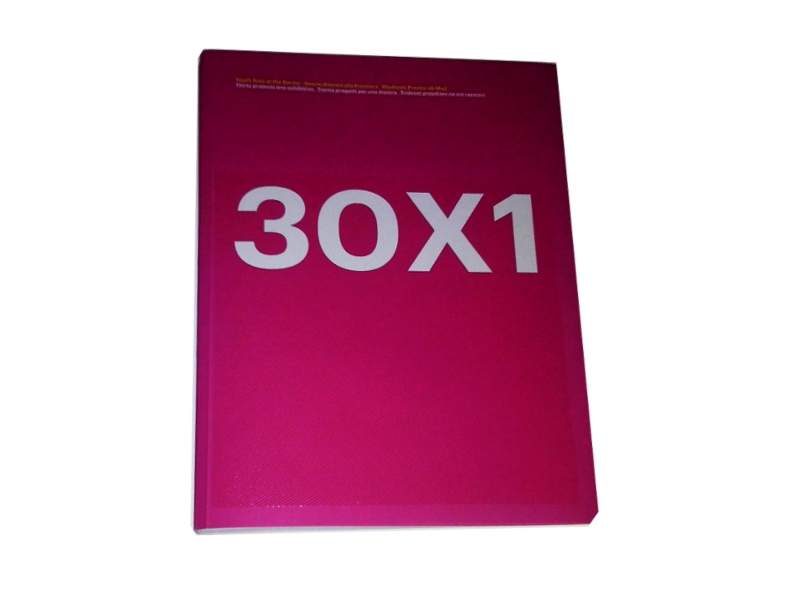 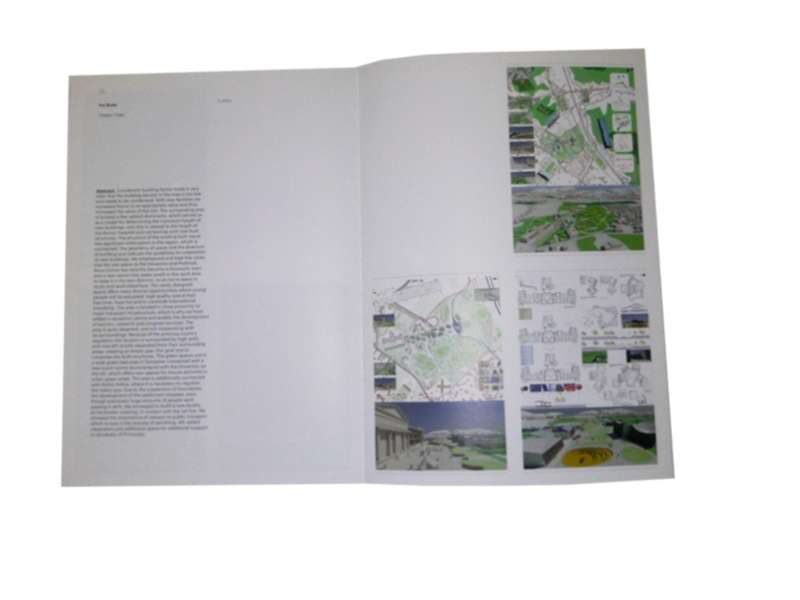 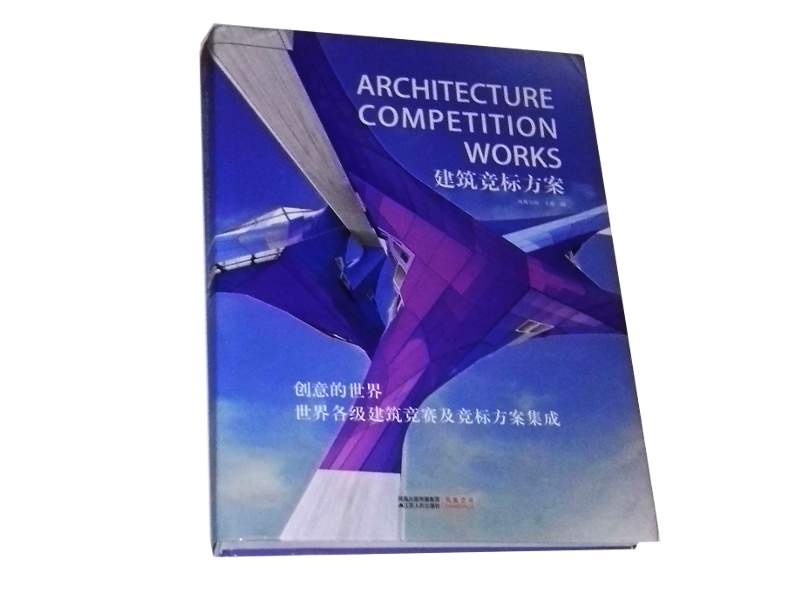 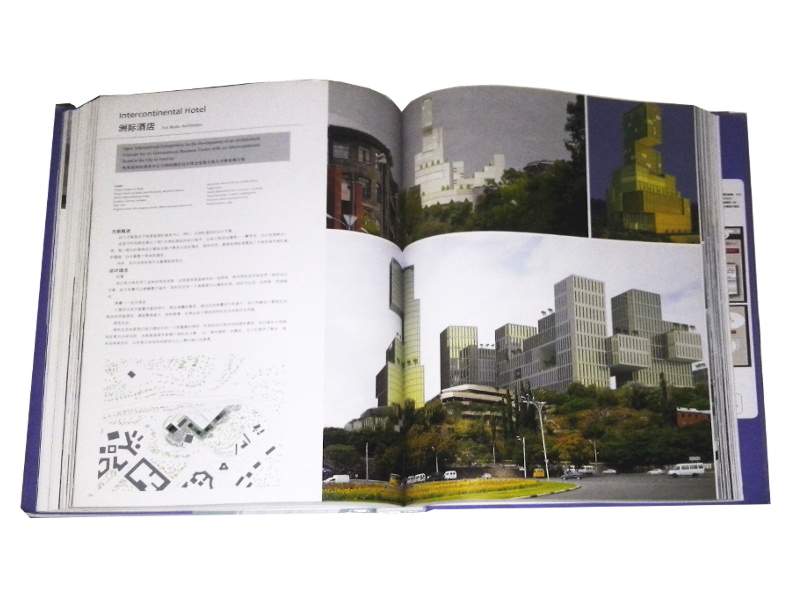 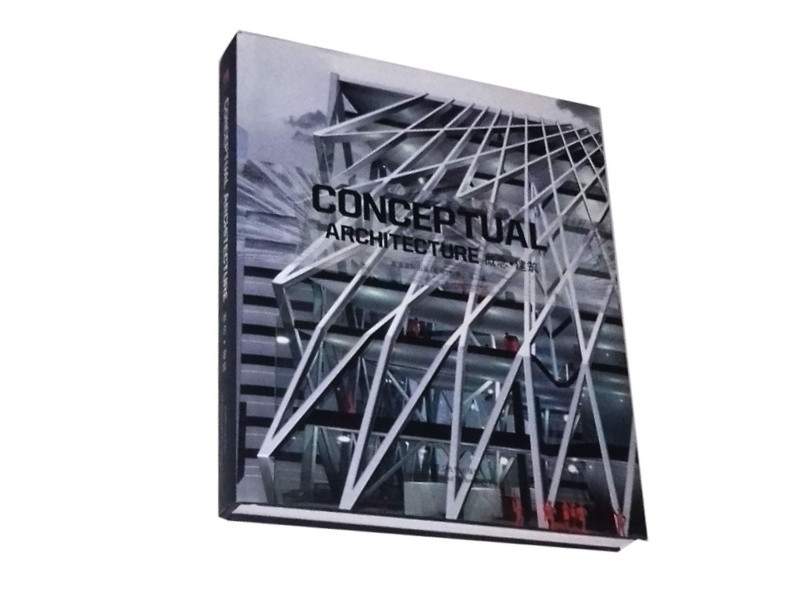 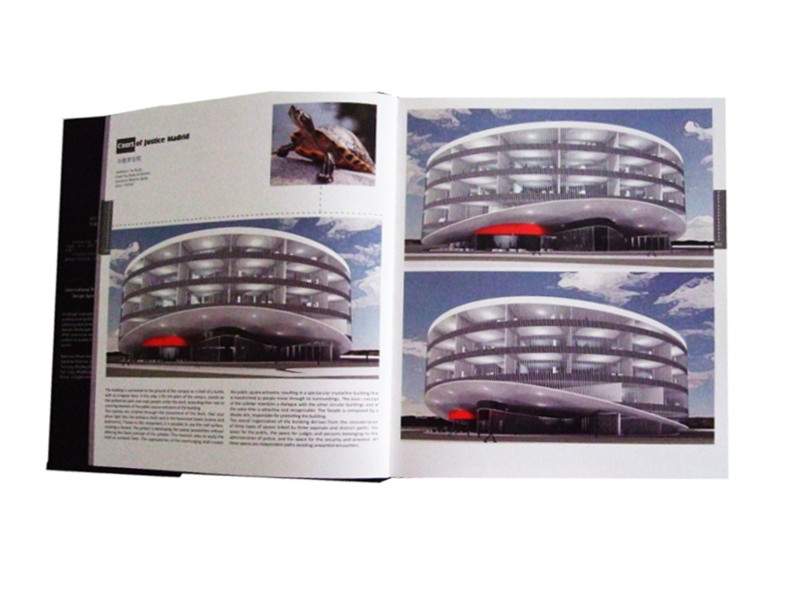 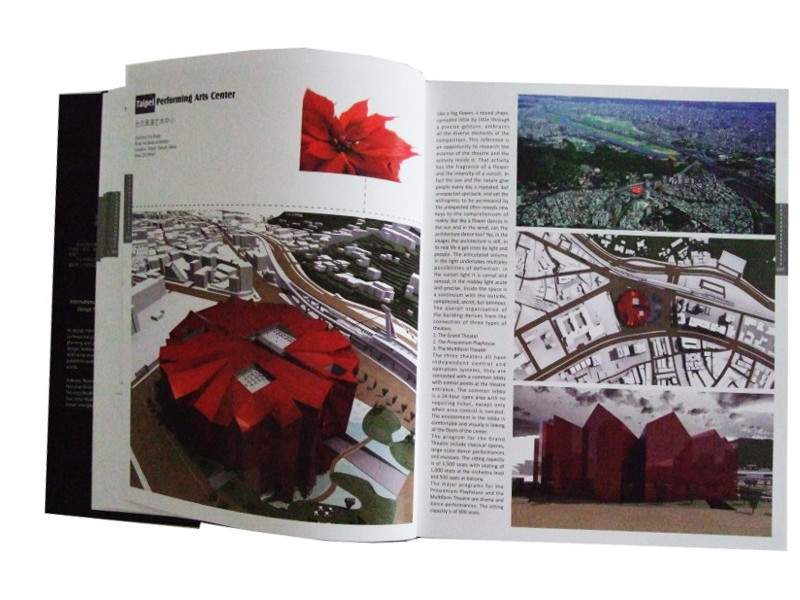 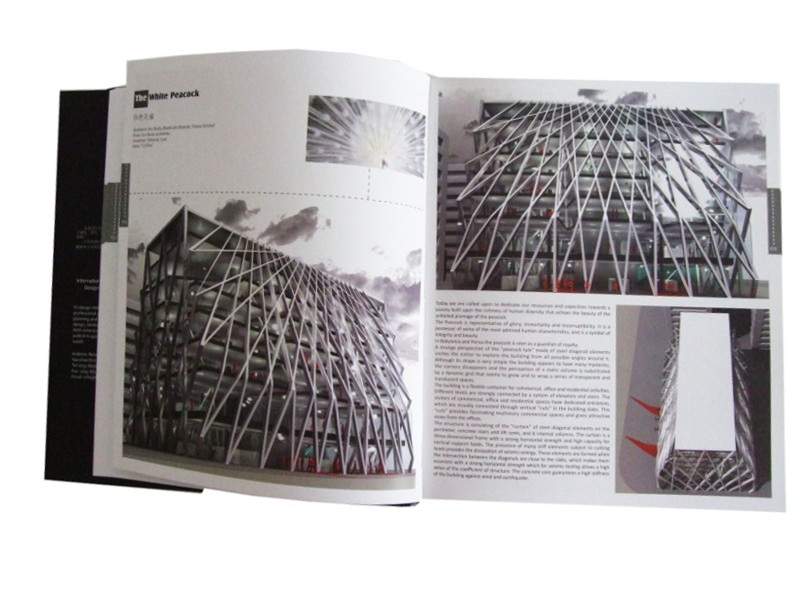